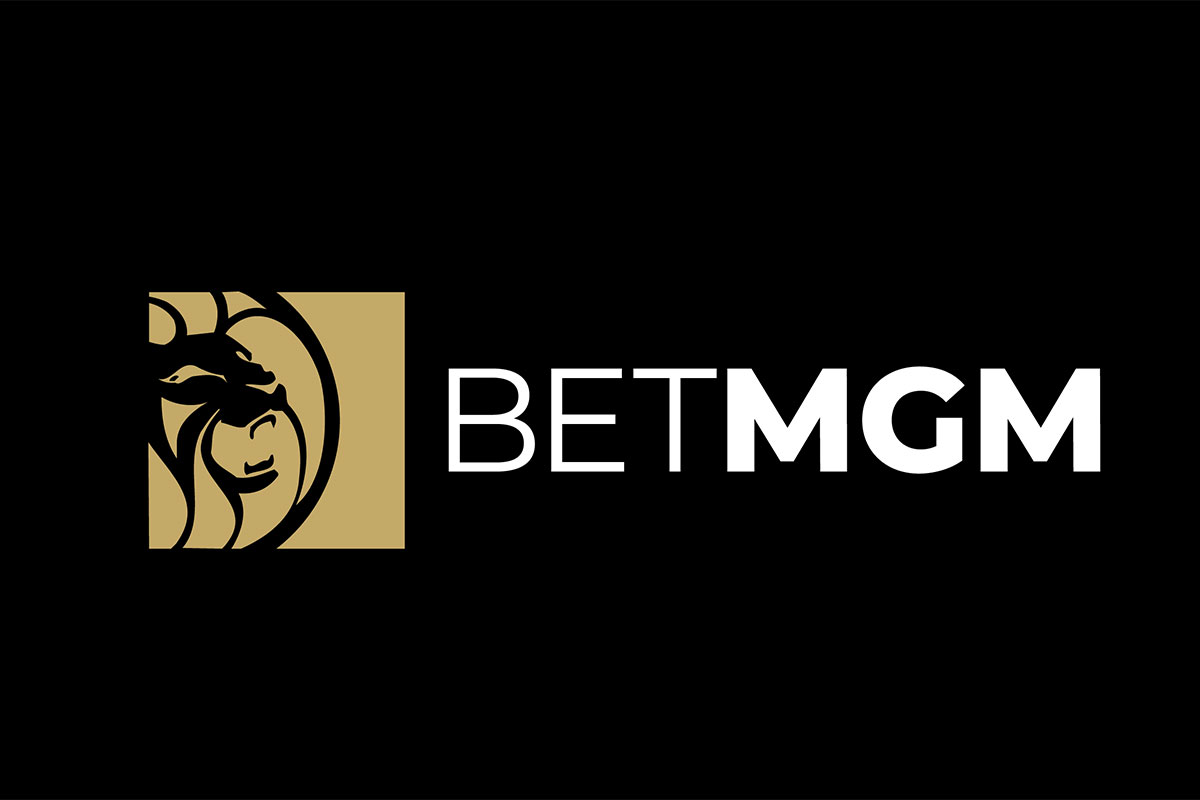 Design Works Gaming (DWG) has announced an expansion of its multi-state partnership with BetMGM, a leading sports betting and iGaming operator, which will see the game developer make an entrance into Michigan market. A selection of DWG’s online slot games is now available at BetMGM Michigan.

Per the deal, the gaming studio will be delivering popular titles such as Piggy Payouts as well as Bank Buster LuckyTap and Test Your Strength LuckyTap from the top-performing Lucky Tap series. Michigan is the second state DWG will be penetrating in collaboration with BetMGM, having already launched in New Jersey some months ago.

Since the casino games design company launched in 2005, it has gradually established itself as a strong contender in the iGaming industry. Already, its games have received plenty of attention from BetMGM New Jersey customers.

“After the success we’ve seen with our games in New Jersey, our team is brimming with excitement to finally be live in Michigan and to debut with the largest operator in the state,” commented Troy Zurawski, CEO of DWG.

“The BetMGM team has been incredible to work with and the collaboration efforts surrounding bespoke games is truly exciting.”