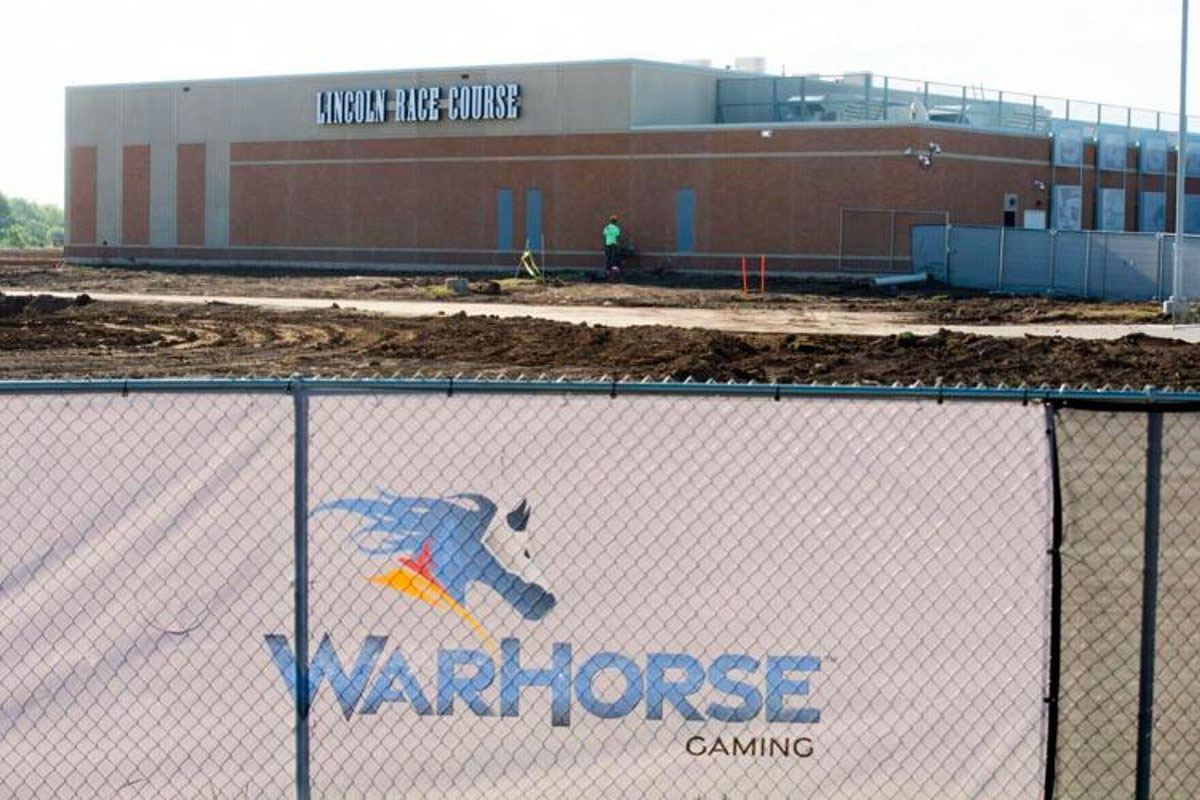 According to the latest reports from WarHorse’s temporary casino in Nebraska, people in the state cannot seem to get enough of the new casino industry. The gaming location reported almost USD $286,000 in state and local government taxes just one week since it opened its doors to customers.

On September 24, the WarHorse Nebraskan casino opened with 433 slot machines in the simulcasting building of Lincoln Race Course.

The director of the Nebraska Racing and Gaming Commission, Tom Sage, gave the report concerning the gaming venue’s earnings and called the figure “astounding”.

Sage explained that he had no record of the entire amount customers wagered during the first seven days because the WarHorse officials withheld the number. However, he claimed that the first day of operations earned $7 million.

Nebraska casinos were mandated to pay 20% of their revenue in tax, indicating that WarHouse’s casino in the state likely accumulated at the lowest, $1.4 million within its first week. The figure, however, is not certain because there is no way to know the percentage of the wagered amount paid out in winnings.

In a report last month, the CEO of the Nebraska Horsemen’s Benevolent and Protective Association, Lynne McNally, disclosed that WarHorse aimed for a slot payout that rivaled the pay of the Council Bluff casinos in Iowa.

The September report from the Racing and Gaming Commission in Iowa revealed that the amount was somewhere between 86%-95%. This was entirely dependent on the casino as well as the type of slot machine.

Although it is not certain if WarHorse’s Lincoln casino will keep up with the impressive wagering numbers of the first seven days, this does not reduce how significant the achievement is. On Monday, McNally also disclosed that WarHorse was impressed with the wagering amount of its temporary casino.

The gaming venue’s tax revenue generated last month will reportedly be split into five parts. Some 70% of the $286,000, which is around 200,000, will be paid into the Nebraska Property Tax Relief Fund. The City of Lincoln, as well as Lancaster county, would receive 12.5% apiece (about $35,745) from the amount, and the remaining 5% will be shared evenly between the Compulsive Gaming Assistance Fund and the Nebraska General Fund. This is about $7,150 each.

WarHouse’s Nebraska temporary casino will feature 1,300 gaming stations as well as a 196-room hotel once the construction is concluded. The location will also have over 1,100 slot machines, a sportsbook, 100 table games, live and simulcast horse racing, and several restaurants. The target launch date of the location is towards the close of 2024.

WarHorse in Lincoln currently has the Nebraska casino market to itself and is gearing up, along with other licensed horse tracks, to start wide-scale casino operations in the state.

Grand Island’s Fonner Park plans to launch its temporary casino, which will feature 300 slot machines by thanksgiving. WarHorse will also likely open a transitional or temporary gaming venue at the Horsemen’s Park in Omaha next spring. The casino will house 800 slot machines. A temporary Ag Park casino is also in the works; however, the Columbus project does not have a timeline at the moment.

The Nebraska casino bill, which allows new market creation, initially faced some issues; however, several operators have succeeded in filing for licenses since the summer. The efforts of Nebraska citizens and the political committee have pushed for more attention toward the state’s gaming industry.

Close-by states like Iowa legalized casinos some time ago and have reaped the benefits of the decision from its gambling citizens and those from neighboring states. While the monetary gain was not the only reason behind legalizing casinos, the tax revenue projections certainly played a crucial part.