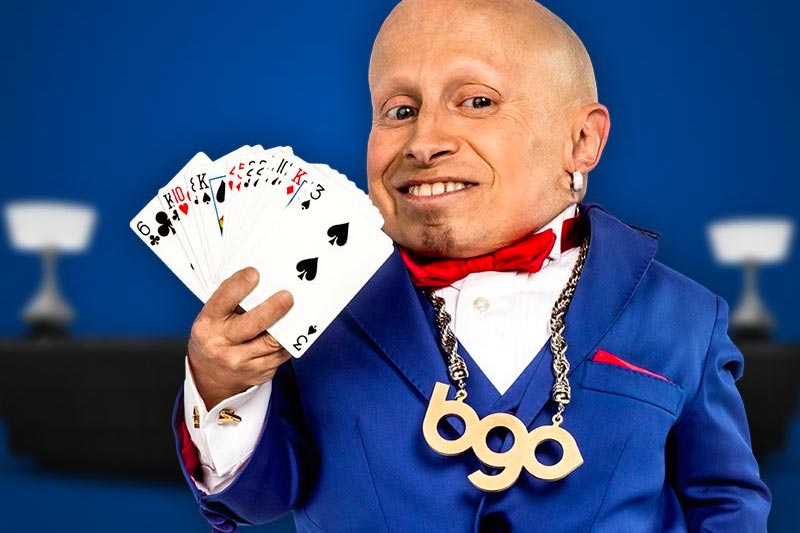 The Gambling Commission of Great Britain has announced the suspension of BGO Entertainment’s gaming permit as it carries out an investigation into the company’s operations in the United Kingdom.

In its statement, the regulator revealed that it had launched the probe under section 116 of the country’s Gambling Act following concerns that the operator may have violated the conditions of its licence.

The Gambling Commission said that it was concerned that BGO may have carried out its operations contrary to the Act, and that the licensee was unsuitable to continue offering gambling services to players in the United Kingdom. The regulator also explained that the operator’s failure to protect players was among the key considerations in its decision to suspend its permit for the period during the probe.

The Commission’s decision means that BGO Entertainment will not allow new members to create player accounts across its platforms until the review is complete. Also, those who hold accounts with the operator will not be able to deposit funds during the period of suspension. However, players can still access the platforms and withdraw funds from their accounts.

“We have made it clear to the operator that during the course of the suspension, we expect it to focus on treating consumers fairly and keeping them fully informed of any developments which impact them,” stated the Commission.

“The suspension does not prevent the operator from allowing consumers to access their accounts and withdrawing their funds. BGO Entertainment Limited – which operates bgo.com, powerspins.com, vegasluck.com and chilli.com – can be contacted through its websites.”

The suspension came into effect on October 15.

BGO under the spotlight again

BGO Entertainment Limited has been on the watchdog’s radar before for violating its license conditions.

In a similar review carried out in 2019, the Commission found out that the operator lacked effective policies to implement anti money-laundering (AML) controls or protect vulnerable players despite an earlier warning from the UKGC. Among the cases cited by the regulator in the 2019 compliance assessment report included customers who had gambled six-figure sums without any action from the operator.

As a result, BGO agreed to enforce tighter social responsibility policies as well as step up its AML controls. The operator also agreed to pay a fine of £2 million to the GC for these failings.

However, the Commission did not indicate whether its decision was influenced by the findings of its previous investigations.

The decision to suspend BGO Entertainment’s licences comes just a couple of days after the British Gambling Commission announced that it had imposed a regulatory fine on Leeds-based Victoria Gate Casino for AML and social responsibility failings.

The UKGC reached a settlement agreement with the operator following a probe that uncovered VGC’s ineptitude in identifying and managing high-risk customers. The review also established that the licensee did not have effective measures in place to protect clients prone to gambling-related harm.

“These failings were identified as part of our ongoing drive to raise standards across the whole gambling industry. All operators should be very aware that we will nor hesitate to take action against those who fail to follow rules that are in place to make gambling safer and prevent it being a source of crime,” said Helen Venn, the Executive Director of the Gambling Commission.

Following the findings, the casino will pay a fine £450,000 to the regulator.

The brick-and-mortar venue in Eastgate operates under a Global Gaming Ventures licence.