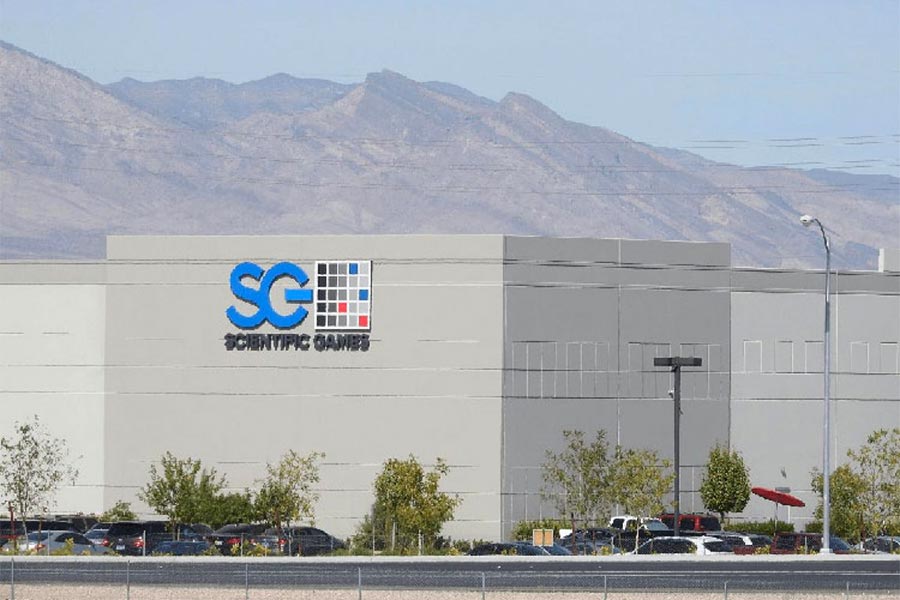 Scientific Games Corporation announced last week that it had been selected through a competitive bidding process to power the Vermont Lottery.

Breaking the news, the Nasdaq-listed company revealed that it had beaten stiff competition from an international rival to win the tender, which will allow it to provide the lottery with games, online gaming systems, and retail solutions from Fall of 2022.

The contract will run for 10 years, with an option to extend for another decade.

Scientific Games welcomed the new agreement with an official statement by its Executive VP and CEO of the Lottery Division, Pat McHugh.

In his remarks, the VP said that his company is honored to be awarded the gaming systems technology contract by the Vermont Lottery. He noted that the deal put Scientific Games in a position to help the Vermont Lottery meet its goals of modernizing its operations to maximize revenue in order to generate additional money for the state’s Education Fund.

“Scientific Games is honored by the trust the Vermont Lottery has placed in our Company, our people, and our products to support the Lottery’s mission of responsibly maximizing growth over the next 10 years and creating more funding for programs that make Vermont a great place to live,” stated McHugh.

“Our relentless commitment to innovation and alignment with our lottery customer’s business plans has positioned Scientific Games as the industry’s fastest-growing lottery systems provider.”

In addition to the Pennsylvania Lottery, more than 135 lotteries from around the world leverage the supplier’s advanced technology, services, and both digital and retail games in their day-to-day operations.

The Vermont Lottery also issued a statement to confirm the selection of Scientific Games as its technology and lottery services provider for the next ten years.

Commenting about the new agreement with the supplier, the Vermont Department of Liquor and Lottery Deputy Commissioner, Sabina Haskell, said that the company’s outstanding proposal had demonstrated that it was capable of modernizing the lottery and delivering unmatched experiences to players.

“After an extremely thorough evaluation of proposals to the Vermont Lottery, Scientific Games stood out as the clear choice to modernize the Vermont Lottery and to deliver outstanding player experiences. And our retailers will be equally delighted with the gaming system and support they will receive,” said Haskell.

The Vermont Lottery was established in 1977 to generate additional funds for social welfare programs in the jurisdiction. However, since 1998 all proceeds from the lottery have been benefiting the state’s Education Fund.