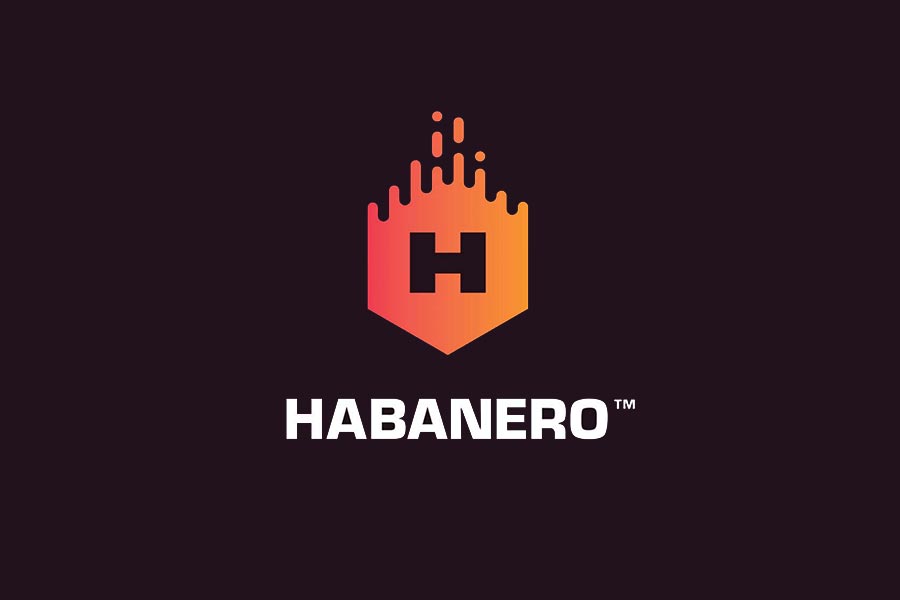 World-renowned online casino games provider Habanero has made a huge stride in its Latin American expansion plan following its recent accreditation by the gaming regulator in the City of Buenos Aires, Argentina.

Last Thursday, the company announced that it had been cleared by the Loteria de la Ciudad de Buenos Aires (LOTBA) to offer its top-of-the-range games to players in the Argentinian capital. The provider’s portfolio will be distributed through partnerships with licensed operators in the jurisdiction, making it possible for Buenos Aires residents to enjoy recent hit titles like Marvelous Furlongs, Candy Shop, and Return to the Future.

“Receiving our LOTBA registration is vital for the next phase of growth in Argentina, and we’re delighted to now be able to offer our products to operators in the City of Buenos Aires.

“As one of the most exciting emerging regions in iGaming, we look forward to securing more partners there and making our mark on the capital. We’re looking forward to a very exciting summer ahead.”

The recent announcement by Habanero comes barely four months after the supplier inked a strategic agreement deal with Emara Play in a bid to strengthen its presence in European and Latin American markets.

In a statement about the contract, the company said that the partnership with Emara Play would go a long way in helping it to boost its market share in Spain and Latin America, as the games aggregator has business dealings in these countries.

Habanero also secured an agreement with Virtual Soft earlier this month that would see the platform provider distribute the supplier’s full games portfolio to its network of operator partners.

In Latin America, the developer’s titles are available to players in Colombia and most recently, Argentina. More players in this region can look forward to enjoying the developer’s premium content as the company has ambitious commercial plans for the LATAM market.

Habanero is a respected developer and supplier of online casino games with a strong focus on the Asian, European, and Latin American market. The company was established in 2010 and it has since grown to become one of the leading games providers in the internet gambling industry.

The developer has an extensive collection of games to their name, including slots, video poker, and table games. As of July 2021, Habanero boasts 123 slots, 13 table games, and 10 virtual poker titles in its impressive portfolio.

Examples of popular games by the developer include Colossal Gems, Egyptian Dreams Deluxe, Fa Cai Shen, Naughty Santa, and Return to the Feature.

Habanero’s offices are located in Johannesburg, Kiev, Manila, and Sofia.