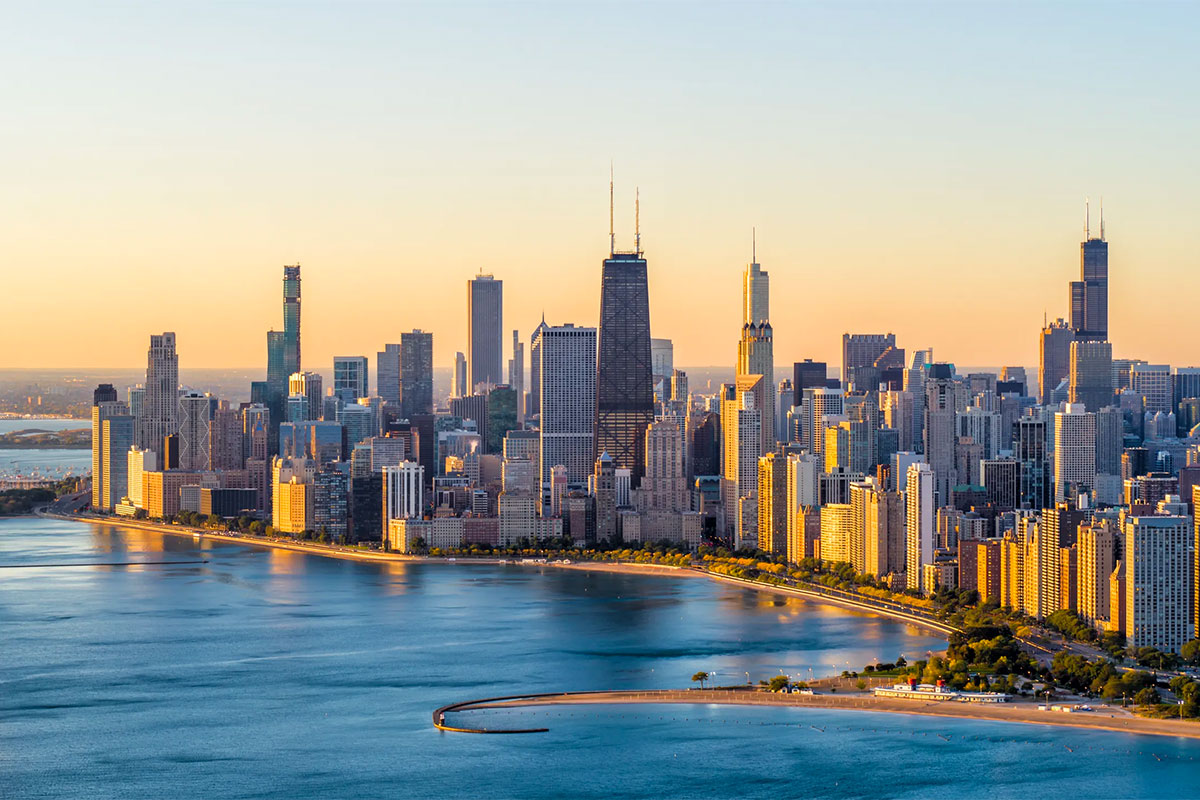 Bally’s Corp has signed a Multi-Project Labor Agreement (PLA) with local unions in Chicago for the construction of the company’s integrated resort in Chicago worth $1.7 billion.

Soo Kim, the Chairman of Bally’s, explained that the agreement symbolized the company’s desire to support organized labor in Chicago.

“At Bally’s, we believe our company should reflect the community. This PLA is a demonstration of our commitment to embracing organized labor that has played such a key role in building the great city of Chicago. This is the first step of a project that will be built by Chicago, for Chicago, and help the city keep its promises to the police and fire pensions,” Kim said.

“We are also committed to inclusivity, and our partnerships with the CCBT, Chicago Federation of Labor, and Hire360 will ensure our workforce will reflect the rich diversity of the city.”

The president of CCBT, Michael Macellaio, also had some words to say concerning the agreement and disclosed that BCTC was happy to join hands with Bally’s Chicago in the venture.

“BCTC is proud to stand with Bally’s Chicago in this historic building of the first and only casino in the City of Chicago. With this agreement, Bally’s shows that it understands the importance of good-paying jobs in our city and the dignity of our hard-working people,” Macellaio said.

Bally’s was selected as the winning bidder by Mayor Lori Lightfoot during the Chicago casino competition in May. The casino will be the first and only gaming venue in Chicago and will be located northwest of the Loop downtown district of the city.

Bally’s decision to use the local unions to actualize its project is unsurprising, mainly because of Chicago’s long history with organized labor. During the bidding process, inclusion and diversity were emphasized, and the company’s recent decision shows its commitment to doing just that.

The new gaming venue will be a destination casino, hotel, and entertainment venue worth $1.7 billion. It will aim to display “The Best of Chicago” regarding foods and sports, arts and culture, entertainment, and curated dining experiences.

According to the gaming company, Bally’s Chicago casino will be located in the Chicago Tribune Publishing Center, which is around 30 acres large and will transform the dreary site into “a major economic driver for the city”.

The President of the Chicago Federation of Labor, Bob Reiter, explained that they would build up the participation of the currently underrepresented masses, particularly the youths, in the project.

“We appreciate that Bally’s holds itself to a higher standard when it comes to employment. Our mission is to strengthen the participation of underrepresented populations—with a special focus on engaging youth to consider the trades as a viable and inspiring career path—and Bally’s has proven to take that very seriously,” Reiter commented.

Besides the job opportunities the new casino will bring, it will serve as a revenue generator for the city. According to reports, Chicago residents spend an estimated $331 million yearly trying their hands at gambling in Indiana casinos.

The introduction of Bally’s casino will retain at least $190 million out of that amount. This would be beneficial to Chicago, which is considered the third largest metro area in the U.S, as well as Illinois.

A temporary casino location is currently being set up by Bally’s at the Medinah Temple. The area is raising some concerns due to an increased crime rate and may likely face traffic consequences.

The statement by the Casino entertainment company highlighted the specifics of the permanent venue. It also disclosed that Bally’s was allowed to operate its transitional casino for as long as three years until the permanent gaming venue was completed.

“The project also provides Bally’s with the exclusive right to operate a temporary casino for up to three years while the permanent casino resort is constructed.”