You may be inclined to picture the cardboard glasses movie cinemas hand out when talking about 3D images, but this is a stereoscopic three dimensional technique used to create depth. When it comes to software providers, slots are created with 3D graphics – no glasses required. Microgaming does offer one stereoscopic 3D title which we detail below – it’s a just a bit of a miss compared the other titles listed on this page. You can find all the 3D animated slots discussed at the sites listed above.

The best slots for 3D graphics

There are quite a few software developers producing slots with stunning 3D graphics, but the provider which has earned the top spot is BetSoft. The graphics are stunning and run smoothly on all devices, including desktops, laptops, smartphones and tablets.

The runner up has to be NetEnt, which could potentially steal the crown from BetSoft with a few more 3D releases.

BetSoft’s 3D titles have been crafted for an independent line called Slots3. Each have a unique storyline and the graphics immerse the player into the game – the cartoon effect to the graphics means we still remain in reality. 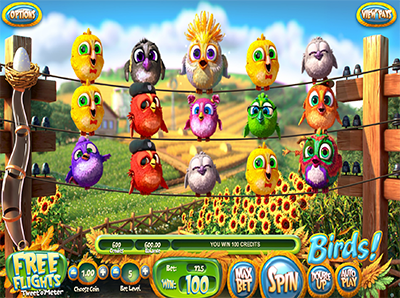 Birds: Birds is one of our favourite slots of all time and the 3D graphics of these cute, but funny, animated birds is probably why. We have a feeling the slot has been loosely based on Angry Birds as the resemblance of the birds is uncanny. There’s 15 coloured birds sitting on three electric wires, which makes it seem like you aren’t playing a 5 reel and 25 payline slot. The animated landscape also changes during the Free Spins feature where you can get up to 20 free rounds.

Great 88 Oriental themes for slot machines have been done time and time again but when it comes to BetSoft’s version it doesn’t feel like we’ve seen it all before. The dragons, fireworks and other Chinese symbolism is enhanced with the 3D animations all set on a stunning backdrop of a Chinese garden. You can win 6000x your total stake on this 5 reel and 30 payline slot too – there’s a Bonus Wheel which you spin to win. 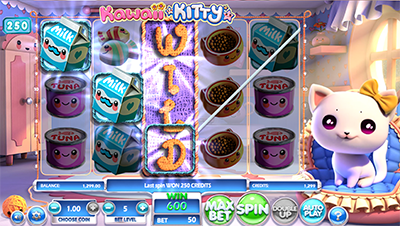 Other BetSoft 3D titles include;

You can find these slots at Leo Vegas Casino and other leading multi-provider casino sites. 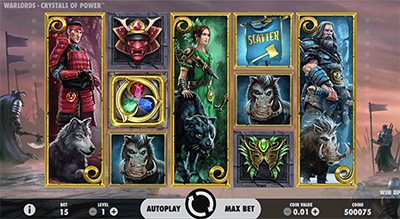 Warlords: Crystals of Power is the November 2016 release based on warlords and we have to say this title is a worthy contender in the realm of 3D slots. The introductory video opens the slot with a detailed story and then the reels transform to a battlefield with detailed moving animations in the background creating an immersive experience while spinning the 5 reels and 30 paylines. Theres also three different free spins bonuses you can trigger which correspond to the three different warlords.

Jungle Games – is quite an incredible slot. While it isn’t licensed it seems to be very loosely based on Madagascar featuring the giraffe, and some other interesting characters. There’s also the symbols for everything you would need to run an obstacle course, or in this case sporting games. They float on the 5 reels and 20 paylines and you can trigger the Pick Win bonus, Free spins or Bonus Wins . 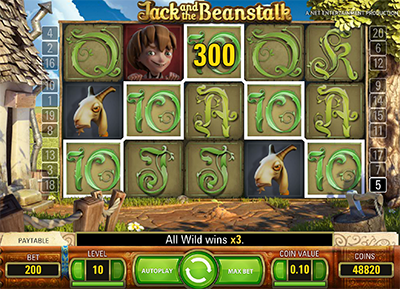 Other 3D titles by NetEnt include;

You can find these titles at Rizk online casino.

Only one software provider – reputable developer Microgaming – has taken on the technique which creates the illusion of depth films use where a set of glasses is required in the title known as Sterling Silver.

You can find the slot at Euro Palace, Royal Vegas, 32Red and 7Sultans

online casinos. Open the title and you will notice it is incredibly blurry. This blur can be removed by putting on a pair of 3D glasses – perhaps you have some lying around as Microgaming doesn’t provide them – or by switching to 2D mode.

Switching to 2D mode defeats the purpose of the 3D slot and not many people have these glasses lying around. If you do, unfortunately the symbols aren’t overly exciting – there’s just lumps of silver and silver embellished low paying symbols – so it isn’t really worth it which is why this slot is a bit of a miss.

In terms of gameplay the 5 reels and 25 payline slot pays out quite well – you can win up to 400,000 coins – so if you aren’t fussed on the graphics give this Microgaming title a whirl.